What is SAP ABAP?

SAP ABAP is a fourth generation language and termed as ABAP/4, and the term SAP ABAP stands for Advanced Business Application Programming. The current version of ABAP is object oriented, the programming language is now official called as SAP ABAP Objects. By using ABAP, you can easily write the entire SAP application as per project requirements.

ABAP Transactions: ABAP transactions are used to modify pre-defined applications based on the requirements of an organization.

ABAP Reports: ABAP reports are used to design and generate reports in SAP. With help of reports, an organization can check daily sales and turn over. 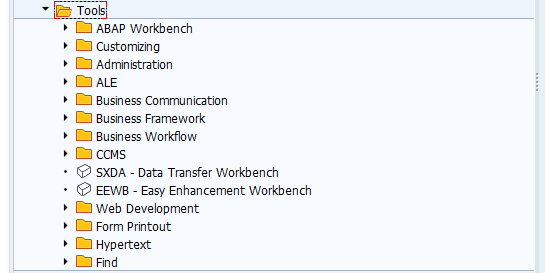 SAP architecture is designed based on client-server architecture. It is a three tier client server system and called as SAP R/3 system. 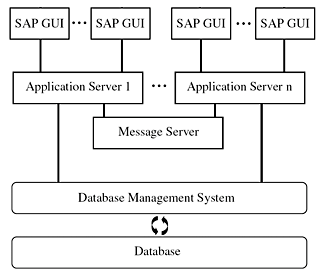 How to learn SAP ABAP?

We have designed ABAP tutorials from basics to advanced concepts, so every ABAP beginner can easily learn ABAP/4 programming language for free of cost.